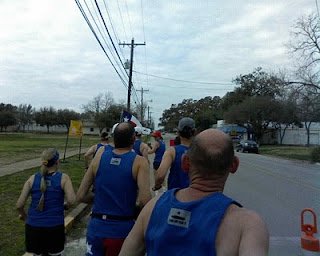 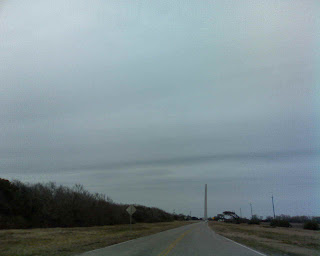 
Posted by Mark U. 3 comments: