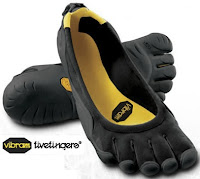 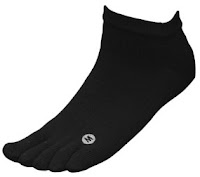 Finally, on a related note suggest review of my prior blog post regarding the Evolution Running DVD which has proven in my running form transition, and a good blog post by Barefoot Chronicle's Jason Robillard which discusses the ongoing minimalist shoe movement.
Posted by Mark U.